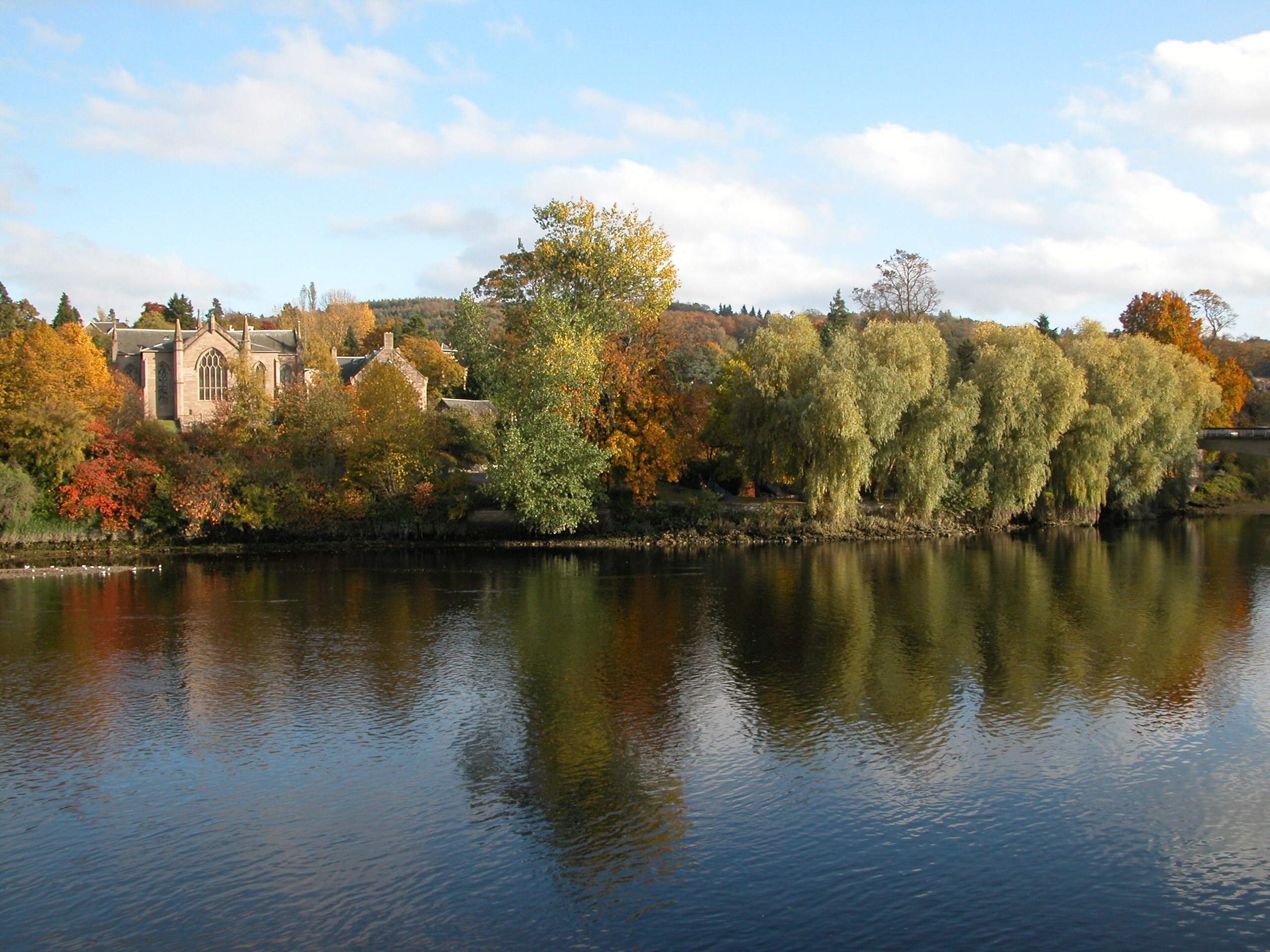 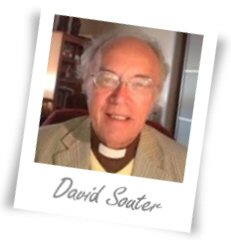 My “Book of Common Order” for the Church of Scotland, which is the basis for forms of worship within the Kirk, and is that red book which regularly turns up in my hands at Services at the  crematorium was presented to me when I became a licensed  Minister. Some may have noticed that the book had begun to see better days and has now been reinforced with duct tape to extend its usefulness for a bit longer. The inscription inside the book tells that it was presented to me on 28th September 1994 so I have a significant personal anniversary arriving shortly. The years have been going around.

The ongoing matter of when this minister might retire from full time work in Kinnnoull has been a topic that has been there as a background question in his mind since before he arrived at the age of sixty five.  Now heading towards sixty nine he has been able to discover that the years do not arrive without additional pain and strain physically. Dealing repeatedly with final journeys and finding words of farewell for those to whom we became close friends as their Minister brings increased emotional stress. The fact is that retirement has to happen at some point and it would be best that it be  approached in an ordered way rather than for it to happen in response to decline in abilities or health issues.

We had been attracted by the thought of moving back to the country and have been looking around for some few months for a more rural setting. Perth is a goldfish bowl especially if you are ‘well kent’ and drive a  conspicuous car. Our looking for a property has been noticed by some and been kept as a confidential matter but our frequent  conversations with  various vendors have made us realise that sooner or later the news of our searching would get out.

A couple of weeks ago we made an offer on a property that has been  accepted in principle and there is no reason to expect that  it will not  proceed. Whilst we are fortunate not to be under immediate pressure to move from our flat where we have been based for the past four  years, once we do, we hit the problem again of the Manse  Adjudication Committee and their rules and requirements. Since we have been through this process once before we do not imagine that there would be any possibility of their further approval for our next accommodation which lies beyond the city boundaries. 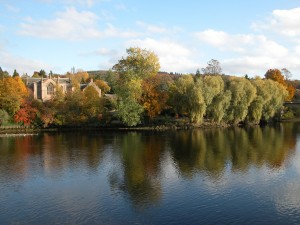 At whatever point we fully move to the new house, my demission from Kinnoull will be required. Whilst we are in no rush, it would be likely that in 6 or 9 months time we would probably be expecting to make that transition, so our feet are on the road in a manner of speaking.

There will be much to be done over the next months as the church    prepares for what lies ahead. Once we have a more precise timescale there will be formal announcements and due processes to go through. The first action of Presbytery once we get to that point is one which always makes me smile – since the Chaplain must visit any Minister who announces his wish to demit, to confirm that he is “of Sound Mind.”  (That could be quite a hurdle in my case.)

In the meantime there is a full winter ahead of us in Kinnoull.  We have The BIG Family Service – “Church with a Smiley Face” which happens next Sunday, so I cannot report on how it goes.  This is Kinnoull’s own Version of a “Not So Messy Church” which we wrote about in the Easter edition of the Magazine and is being run on an experimental basis. It is hoped that occasional BIG Family services will provide a bridge to the youth work that goes on in organisations and in schools. NB – It is not just for young people – We are all part of “The BIG Church family”

The “Try Praying” project which was approved in principle at a previous Session, and was written about in the Summer  Magazine is also due to go ahead at a greater level of involvement than we had initially  proposed.

Change is never easy and it is seldom welcomed but it is inevitable. So  let us use this winter to make sure that Kinnoull is in the best possible position and condition to move forward. The future  remains, as it always has, in God’s hands and we can trust the one who has brought us safe this far to lead us on, as well as to lead us home.

Your Minister and Friend